Hamid is a well-known and well-respected member of his local community. Having studied and committed all thirty chapters of the Quran to memory, he is often asked to lead one of the 5 daily prayers at the local mosque. 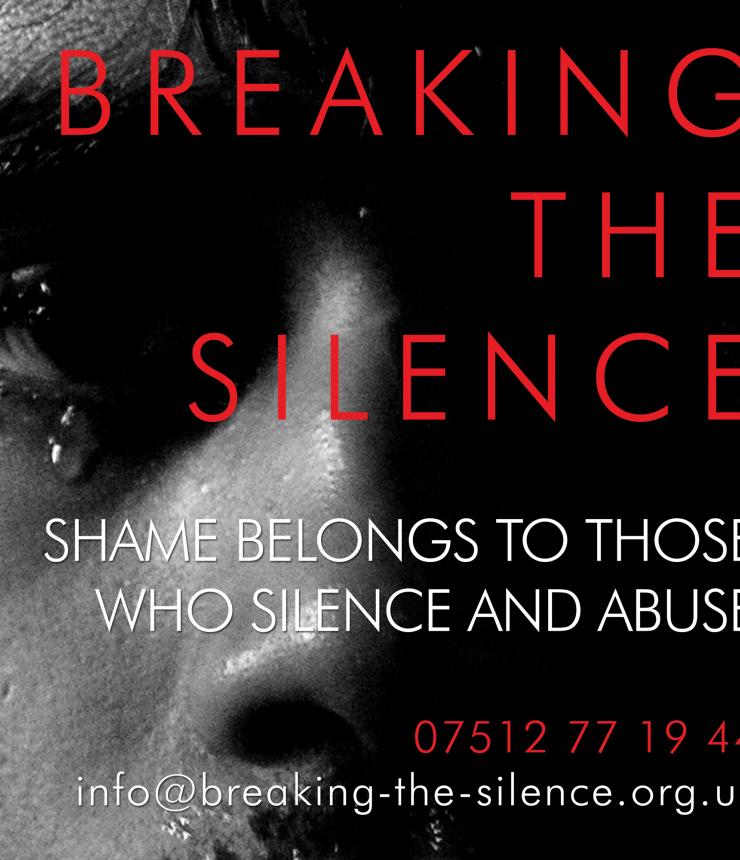 Between the ages of 6 and 9, Hamid had been abused several times by an older relative – to whom Hamid’s care had been entrusted. Hamid was too young to understand; the abuser told him it was a ‘secret game’ and that he should never tell anyone. Trusting and hero-worshipping this relative, Hamid complied.

Aged 13, as he began to develop his understanding of human sexuality, the reality of the abuse came into awareness. Being unable to talk about what happened he came to believe that his willingness to comply must have mean he had ‘wanted it’. Societal and cultural homophobia led him to believe that this abuse must mean he was ‘gay’. As homosexuality is forbidden in Islam, Hamid started to believe something was deeply wrong with him. Hamid became withdrawn, craving isolation. His family believed that a black magic spell has been cast upon and we was taken to various exorcists and religious healers.

Haya (‘modesty’) was to prevent Hamid admitting to his family what was wrong. Talking about sex is taboo; this fed deeper into his sense of fear and shame Hamid felt, and served to maintain the secrecy, ultimately protecting the abuser.

Hamid is from one of the largest and most powerful Biraderis (patrilineal kin groups) in the UK; children are taught from an early age about the primacy of Biraderi and the veneration of Biraderi elders. To speak out would be a betrayal. The consequences of bringing shame and dishonour upon the clan could be catastrophic.

Hamid approached our service aged 22. He was suffering with panic disorder and was frequently experiencing flashbacks. He was frequently having thoughts of suicide, but the Islamic prohibition and the fear of hell prevented this being anything more. His sleep pattern was irregular, and he was experiencing a range of health related problems. Binge eating provided partial immediate relief, allowing him to forget, albeit briefly, the pervasive memory.

Hamid came across our service at a community event we’d held at a nearby mosque. He felt we’d understand his cultural and religious circumstances. Nonetheless it took him over 2 years to build the courage to call us.

A combination of group therapy and psycho-educational classes has started the healing process in Hamid. As therapists we play the role of witness and ally, in whose presence he can speak the unspeakable. Hamid is no longer haunted by the memory, being able to recall it without the associated emotional intensity. He is revising the meaning of the abuse for his life and identity.

Hamid recently disclosed to his father. This was emotionally distressing and fraught with risk. His father was devastated and angry that his son had been silenced. He agreed to support Hamid in taking legal proceedings against the perpetrator. Hamid feels this is the only way to break the social constructs that protect abusers and silence victims.

In October 2018, Hamid will start an undergraduate degree in Philosophy at the University of Leeds. He has mourned the old self destroyed by the trauma; now he is developing a new self.

He is reclaiming his life.