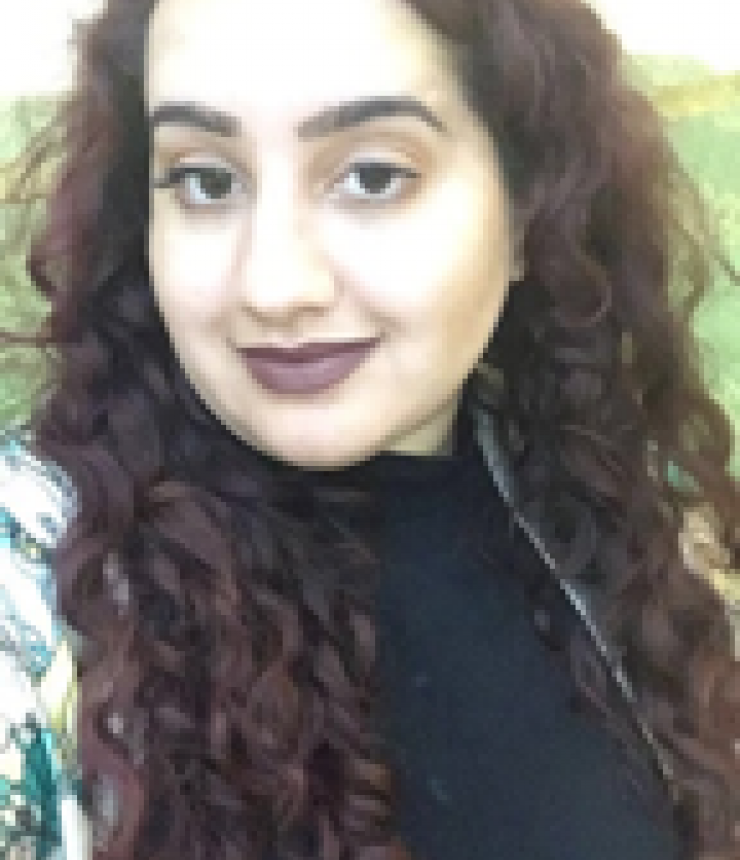 “I was forced to live my life as a traditional Pakistani wife which I never was and never could be.”

I was born in the UK, both my parents were born in Pakistan and came over to the UK. I have two siblings, an older brother and a younger sister. Growing up I experienced extreme patriarchy and strong Islamic and traditional values. I had a forced marriage at the age of 16 to a man I barely knew.

I was married for ten years and during that time I endured physical violence, emotional abuse, marital rape, financial control, isolation, honour-based violence and other forms of abuse. I was forced to live my life as a traditional Pakistani wife which I never was and never could be. Being raised in the UK and being as strong minded as I am, I couldn’t change who I was for anyone. I was not permitted to continue with my studies and was forced to work in order to be able to run our home.

It took me two failed suicide attempts and a lot of determination to come out of the marriage. Mine is a success story. For many other victims, it is not. After my divorce in October 2013, I realised that the only person that could make changes in my life was ME.

I picked myself up and began to rebuild my confidence, self-esteem and the identity which had been taken from me. I began to do all the things I had always wanted to do. I began to believe in myself. I never lost faith in myself which is what has got me to where I am today. I have spent the past three years coming to terms with what I experienced and trying to move on from my past...

I currently work with The Dash Charity, who support victims of domestic abuse, on a voluntary basis. I am in the best place I have ever been and am very proud of myself for coming so far. I have come a long way! I aspire to support victims of honour abuse and forced marriage with Karma Nirvana. I would like to be a social worker who makes a difference and can see beyond the cultural barriers. I hope to have children one day and have the life that I once dreamt I would.

As a woman of Pakistani ethnicity, I have seen many examples of hidden abuse including forced marriages in Asian communities. I would like to support those who are unable to speak because of fear of tarnishing the so-called “image” and “social status” of their family. In educating myself, I may be able to bring awareness to those who believe this type of life is acceptable and this behaviour is the norm in Asian culture.

Becoming part of the Survivor Ambassador Programme has given me strength I never knew I had. I am proud to stand with other members to fight for survivors of honour-based violence and forced marriage.

It has provided me with a platform to raise my voice and advocate for those who are unable to speak.