This is one of my favourite photos. I was outdoors, walking by the river on my 30th birthday and it was taken in the moment. Whenever I look at this, I am reminded of how far I have come. I am at one with myself, comfortable in my own skin and most importantly not ashamed of what I have been through. 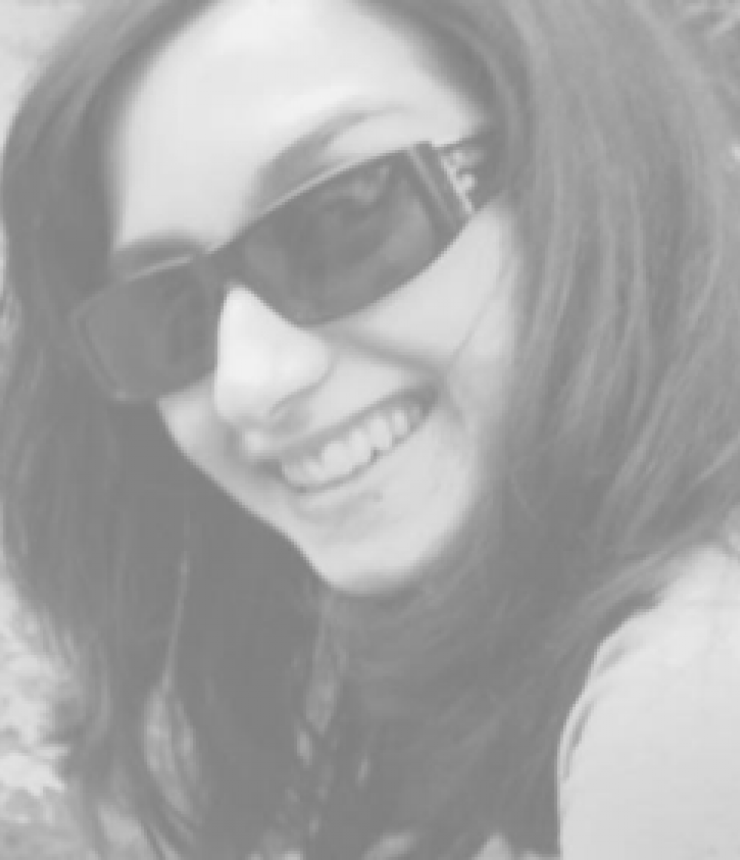 After fighting to get out of my marriage upon returning to the UK, I started working in politics to help other people.

Born and raised in Nottingham, I was forced into marriage aged 16 while visiting Kashmir. After fighting to get out of my marriage upon returning to the UK, I started working in politics to help other people.

When I was 21, while attending a political event, I met and fell in love with a man of my own choosing and we soon became engaged. I moved to London and we started planning our future together. But that feeling of new, positive horizons opening up in front of me was short-lived.

In 2008 I left London in the middle of the night to escape my fiancé because I had discovered he was involved in serious criminal activity. I reported him to the police, who asked me to monitor his activities. Unfortunately, he found out I had approached the police and subjected me to a physical assault which put me in hospital.

Upon returning to Nottingham I was stalked and harassed. Desperate for a 'normal' life, in 2009 I moved to England's former capital city, York. My location remained secret, even to my own family and friends (for their safety). My days were spent writing, fencing (the sport) and exploring the sights around my new home. This beautiful city became a haven, where I healed, picked myself up and carried on...

I have had to start over on more than one occasion. By no means has it been easy, but with time I have come to accept myself for who I am - a survivor. I am no longer ashamed of what I have been through as I once was. Like most people I have a day job, but as an activist and campaigner against forced marriage and domestic violence I hope my small stand against the odds can make a difference.

I am proud to be supporting Karma Nirvana as a Survivor Ambassador. I am thankful for this opportunity, and ready to use my experiences to help those where help is needed. While no two experiences are the same, with the support of individuals who have actually been through something very similar, you know you won't be judged. I encourage all men, women, girls and boys who are about to be forced into marriage, or already have been, to get in touch with Karma Nirvana.

It's the first step to your independence and living the life you deserve.